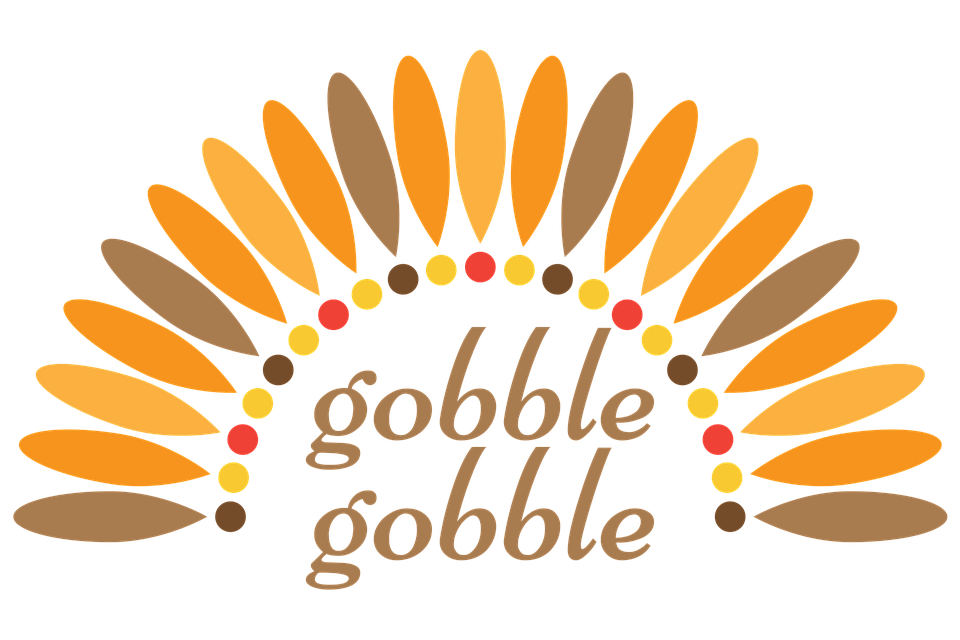 We always go to my uncle’s house for Thanksgiving. My mom is one of the middle children in a group of eight, and he has a large house. It just makes sense. This year was a new experience for me though, considering I only recently came out to my parents and a few of my trusted aunts.

I didn’t know what to expect. My mom made it quite clear she doesn’t understand my “choice” to be queer, and that she didn’t support it. I actually wrestled with the idea of not going back to Omaha at all. Eventually I decided to drive the three hours on Thursday, and come back Friday morning. It ended up being relatively uneventful, but the awkwardness and discomfort still make me squirm three days later.

Though it’s profoundly more acceptable to be queer in 2017 than it was even a decade ago, my family is a little slow to catch up. With strong Catholic roots, and a politically and morally conservative mindset, I was prepared for my mother to be a bit thrown by my coming out. I wasn’t prepared for her to say, “I feel like there are things I can’t talk to you about anymore,” and “I feel like you aren’t who I raised you to be. You don’t hold any of my values.” I realized later, when I had stopped shock-crying, my mom had a very specific path she wanted me to take, and had no idea why I would choose anything else.

When I asked her to give me the space I needed to find myself and figure out my own way, she didn’t understand. When I came out to my aunt while explaining the whole situation, she clued me in. My mom never had a self-discovery period. She decided what she wanted to think, what she wanted to be, and how she wanted her life to be and never wavered. In some ways, I envy her for that. But mostly, I pity her closed minded approach to life and inability to appreciate things that don’t align with her narrow world view.

So, with this in mind, Thanksgiving was hard for me. Most of the family doesn’t know I’m queer. My mother doesn’t accept that I am. The support I have can’t be used because I’m not ready to deal with the disapproval of the majority I’d face at the dinner table. I spent the night talking about anything but politics and avoiding confrontation. I knew any memories the people there had of me would instantly change should they discover I don’t just like men.

This mindset doesn’t make sense to me, but that won’t change the minds of those who hold it. So my goal becomes establishing myself as an adult in the minds of everyone present, and doing this solidly enough that it can’t be shaken. So when I come out to all of them, they understand I know myself and simply being queer doesn’t change my competency as a journalist, or even as a person. Being animated, happy, and a “good” person are things that don’t depend on my sexual orientation. I needed them to understand that I am all these things, so when they know I’m queer, they accept me.

Can you feel the panic and stress through these words? I spent the day meant for giving thanks terrified. I needed to be accepted, to be acceptable to these people who I knew would likely not understand me. I spent the day awkwardly pretending things were fine between my mother and I, keeping up appearances. When I returned to Sioux Falls, I was exhausted. And soon, I’ll have to do it again for Christmas. I’m still debating how long to spend in a place I’m not sure I can call home.